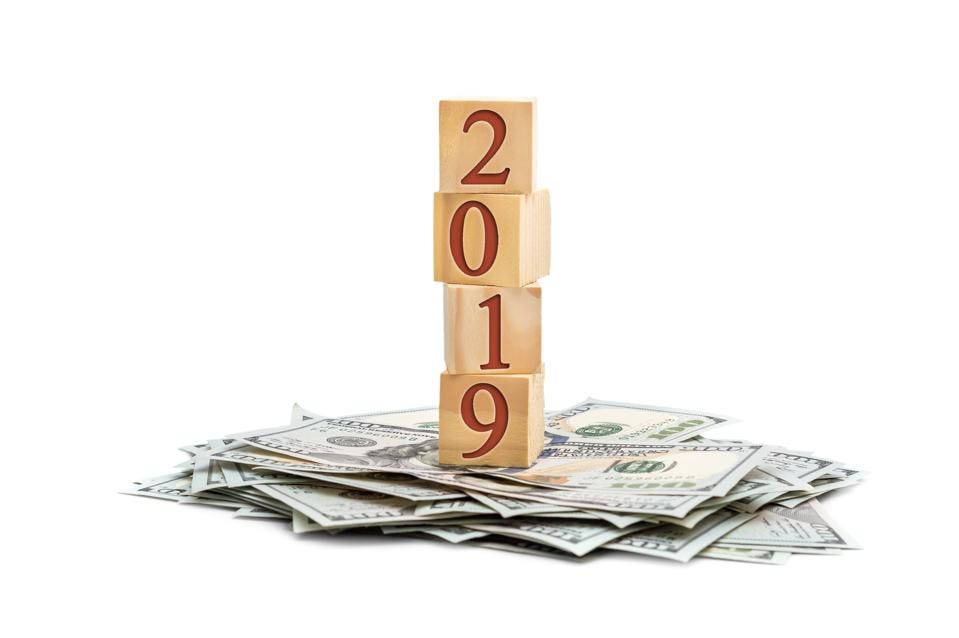 Most indices bounced back in the first quarter of 2019 after steep falls at the end of 2018. Numerous economic and geopolitical events influenced the Dow, S&P and NASDAQ last year, from the simmering trade war between China and the United States and rate hikes from the Fed to the crisis in Venezuela, OPEC’s decisions concerning global oil supply and the ongoing Brexit process. These dynamic, evolving situations are likely to continue impacting the markets this year.

Picking stocks for your investment portfolio during uncertain – even turbulent – times can be difficult. However, the current high-volatility trading environment presents many outstanding opportunities for you to take advantage of.

Here are 3 of the best shares to include in your online trading strategy next quarter.

Facebook had a challenging year in 2018, facing a series of scandals related to fake news, political manipulation and failure to protect its users’ data.

2019 didn’t begin any differently. The social network and the other companies under its umbrella – like Instagram – had to deal with extended downtime in March, while Facebook could yet find itself in hot water over not acting to prevent the livestream of the New Zealand terror attacks.

However, despite negative headlines and fierce debate over its ideology and corporate behavior, Facebook shares have been pretty resilient and the company still has room to grow. For these reasons, investing in Facebook is widely seen as worth the risk, as it could bring significant gains.

Visa’s vast global credit card and payment processing business make it a must for many online trading experts. With a colossal customer base of more than 3 billion users, the company is still focused on opportunities for further growth in markets outside the U.S.

After acquiring Visa Europe, the company had to move its European clients to its global platform, a process which is now complete. As a result, European users can benefit from the same security levels enjoyed by customers in other territories.

Visa is also targeting markets in the Asian-Pacific region, in Latin America and South Asia. The company has announced several co-brand card deals with the largest merchants in these regions, which should help increase its penetration rates.

These projects are expected to support Visa Inc. share prices over the next few months. You should also take into consideration the fact that its management team is quite « shareholder-friendly », and plans on returning large amounts of capital to shareholders via share repurchases and dividends.

Canada legalized the use of recreational marijuana last October. According to ArcView Market Research and BDS Analytics, global spending on legal cannabis should grow to $32 billion in 2022 – an increase of 230% from $9.5 billion in 2017.

But it’s not all about Canada: more than $23 billion should come from the United States. If and when more U.S. states vote in favor of legalizing recreational marijuana use, investors will want to keep a close eye on leading marijuana stocks.

Canopy Growth Corp. is the first Canadian marijuana unicorn. This company became the world’s largest publicly traded marijuana company when it was listed on the NYSE last May.

As Canopy owns a stable of brands and grows processes and sells medical as well as recreational marijuana, it could be a hugely promising stock to have in your portfolio.

Online trading has given anyone with a reasonably powerful computer and a reliable internet connection the ability to play the markets and grow their money.

With a bit of basic knowledge and a knack for picking the right assets to invest in, you too can take advantage of price movements on the world’s most popular stocks in Q2 2019.

Educating yourself is vital, as is choosing a reliable broker that suits your needs before entering the world of online trading.

Previous PostMake Your Time Impeccable By Availing Escort Service! Next PostWhich LTD to Select for Domain Name of Your Website

Moving Home Is More Expensive Than Ever

Craft Ideas That are Great For Adults