Personal Injury Laws – Empower Yourself with the Basics

Aug 19, 2020Daniel CraigLawComments Off on Personal Injury Laws – Empower Yourself with the BasicsLike 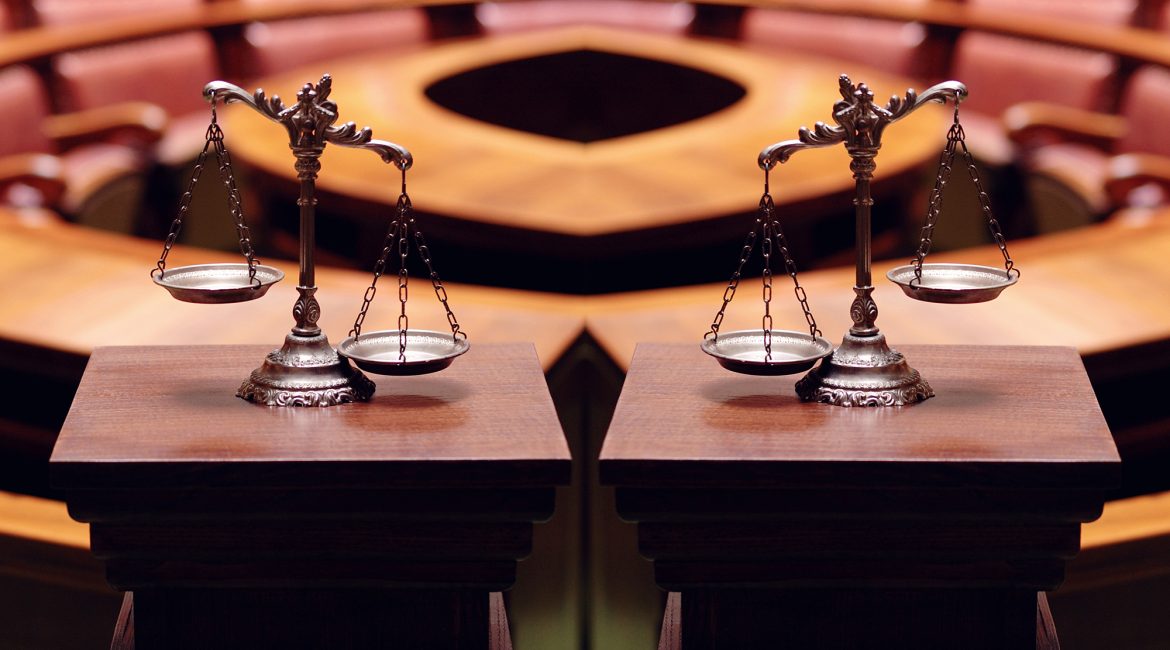 An injured person’s right to move the court is guaranteed by Personal injury law, commonly referred to as Tort Law. The rule and sub-rules accommodated within the broader realm of personal injury laws are aimed at offering a legal remedy to address the plight and penuries of the injured that he has been going through since becoming a victim to the accident. Personal injury laws guarantee financial compensation or a feel of ‘wholeness’ after his or her injuries stemmed from someone else’s intentional conduct or careless attitude.

Let’s Start from the Basics

Accidents: Personal injury laws apply to a wider range of situations involving someone who is acting negligently and such an action inflicts harm on another person. Medical malpractice, slip and fall accidents, car accidents etc are some examples.

Defective Items: In some situations, defendants are legally responsible for injuries without committing anything wrong either out of negligence or bad intention. Product liability claims of some particular types stemming from use of defective products are the best examples in this context.

Many laws related to personal injuries can be traced back to “Common Law Rules” that can be as old as a century or more. These laws are based on judges’ verdicts in contrast with the laws enacted through statutes or bills or passed in the legislatures.

When a judge gives a verdict, it becomes a binding model for the “lower” courts, which are working under the deciding judge’s court in the state. It becomes an unwritten obligation for other courts to apply the first judge’s observation and decision and the binding precedent in its entirety forms a body of “Common Law”.

Common laws differ from one state to another and that explains why personal injury laws are not uniform across the country. Much of these laws have been collected and collated into the terrain of Restatement of Torts. It becomes a reliable source of explanation for the rules and in many states, serves as a guidebook in personal injury cases.

TWIN accident cases exist only in one’s imagination. As each accident is unique, each personal injury case takes a different path. The roads toward justice can be fragmented into several pieces of efforts that create a complete picture. Some standard steps become the stepping stone for the final destination and these are as follows:

It’s the responsibility of a Seattle personal injury attorney to decide on the best course of action that is firmly based on the particulars of the situation and the extent of physical injury and financial setback suffered by the plaintiff.

Previous PostA Guide To The Perfect Radiant Moissanite Rings Next PostHow Sanitizer Is The Most Effective Way To Kill Germs?

Craft Ideas That are Great For Adults